Argentinian clothing brand Ticket chose us to launch their campaign that reminds everyone not to be afraid to add a touch of art to life. 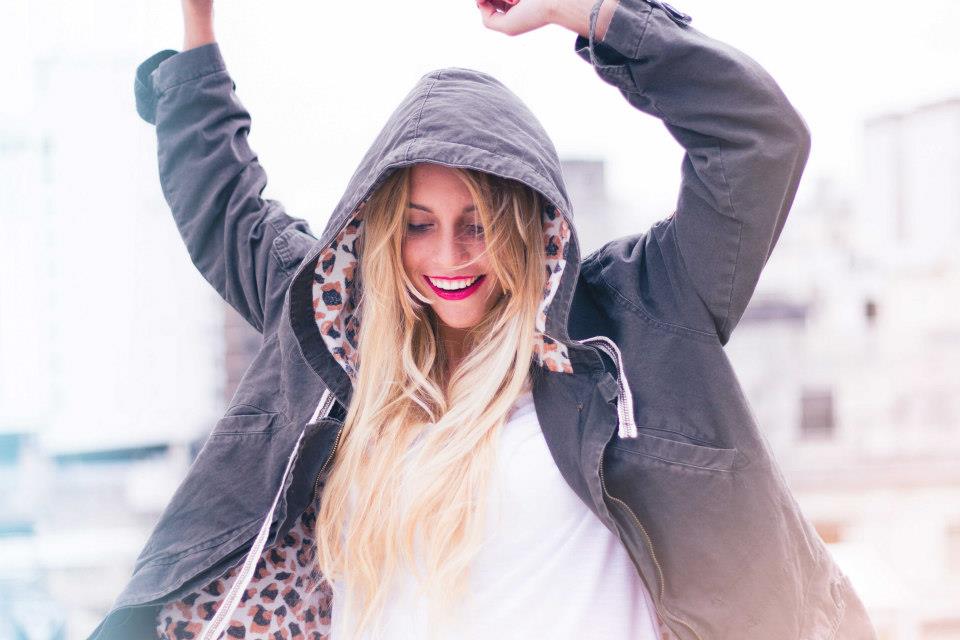 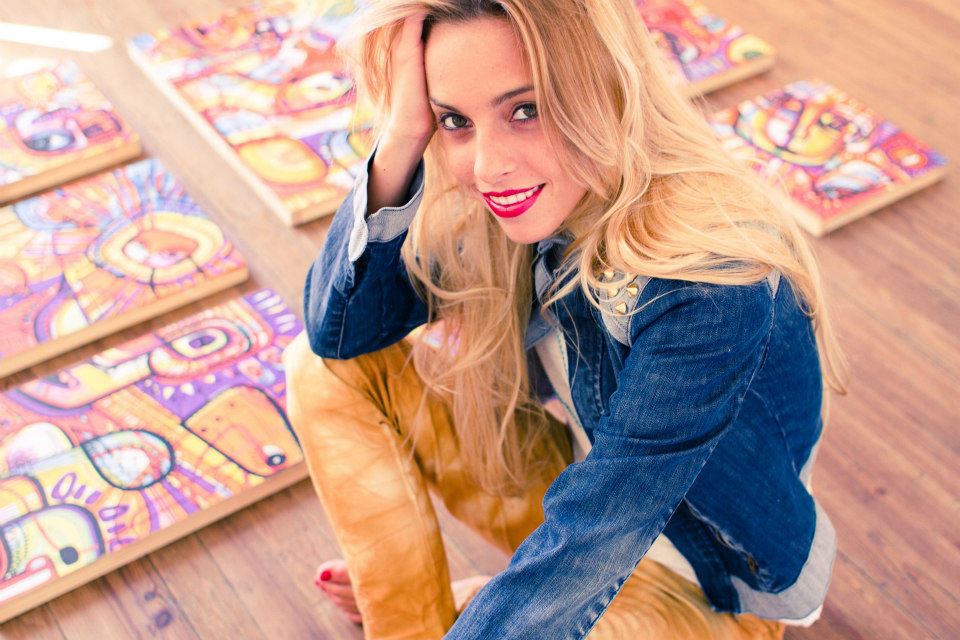 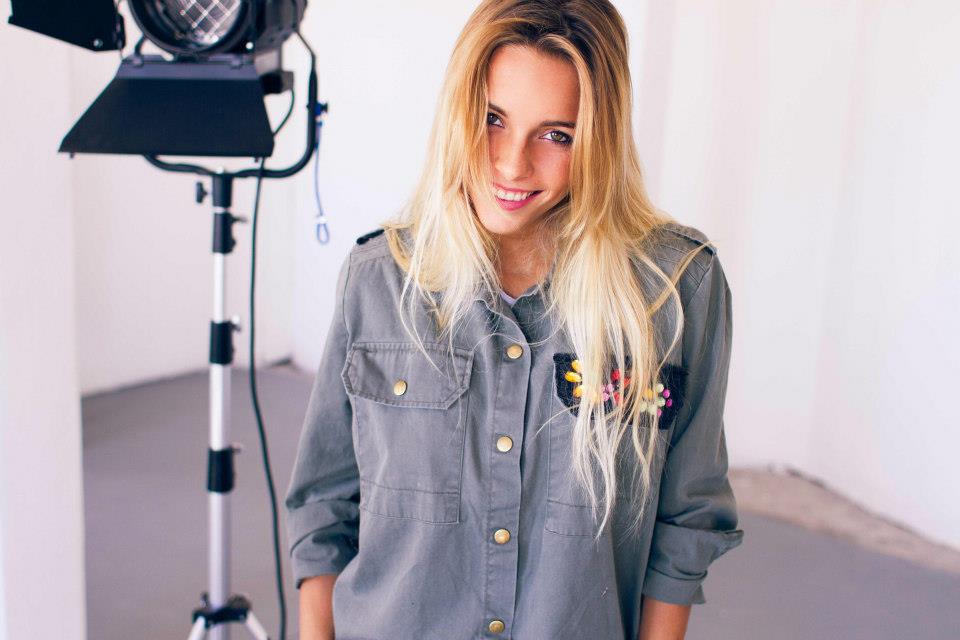 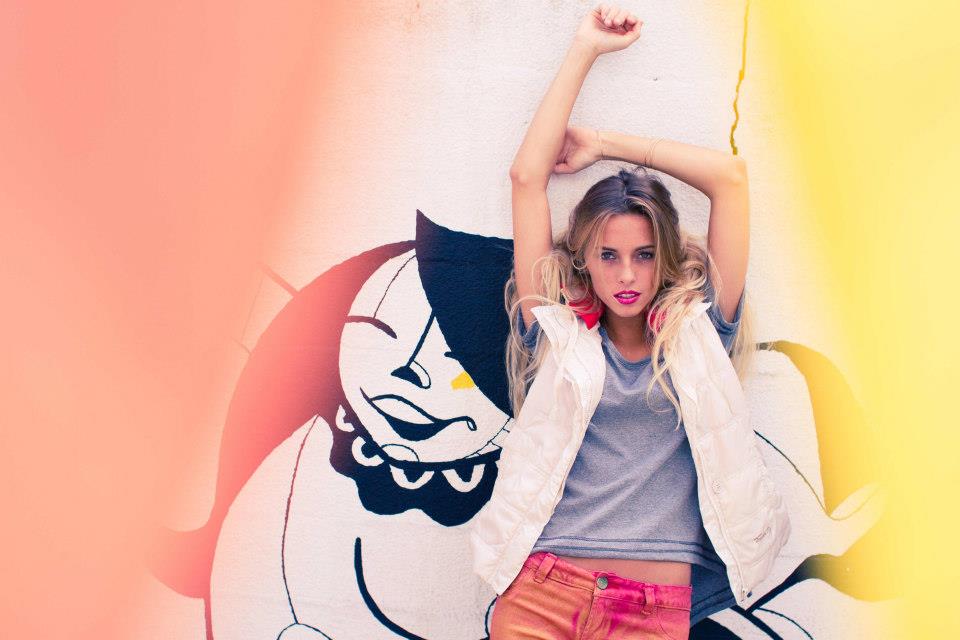 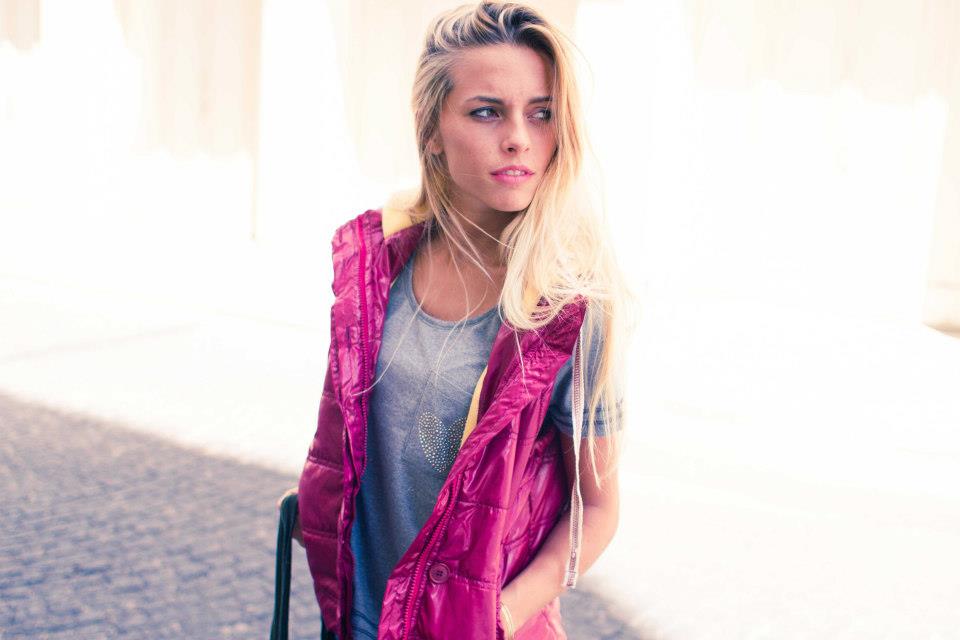 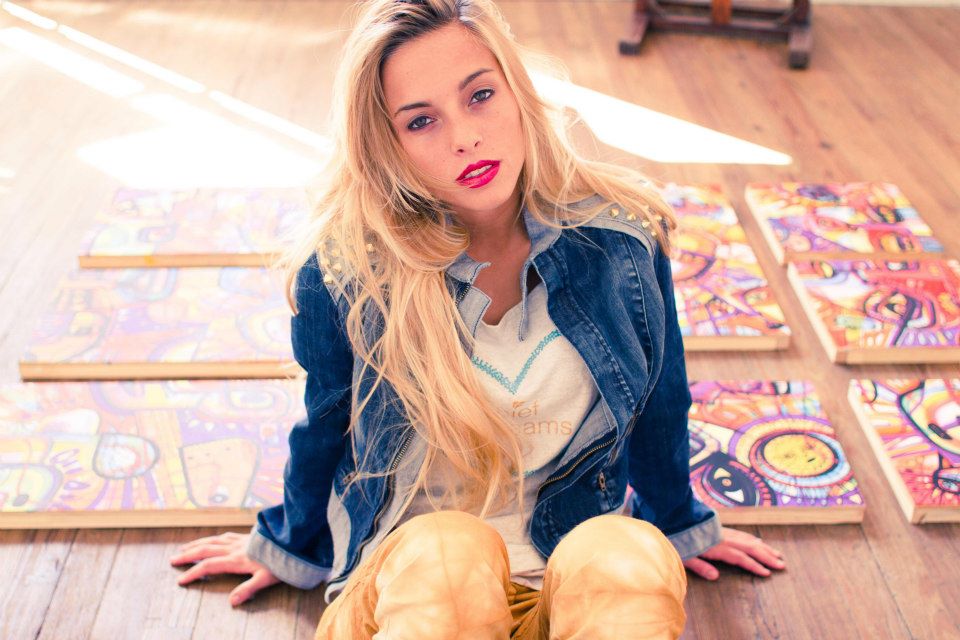 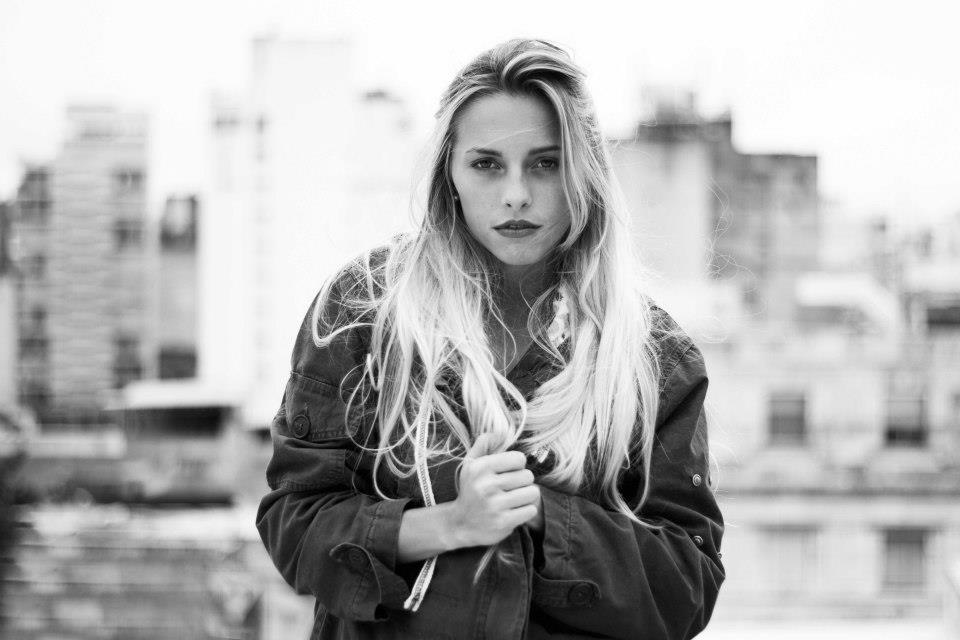 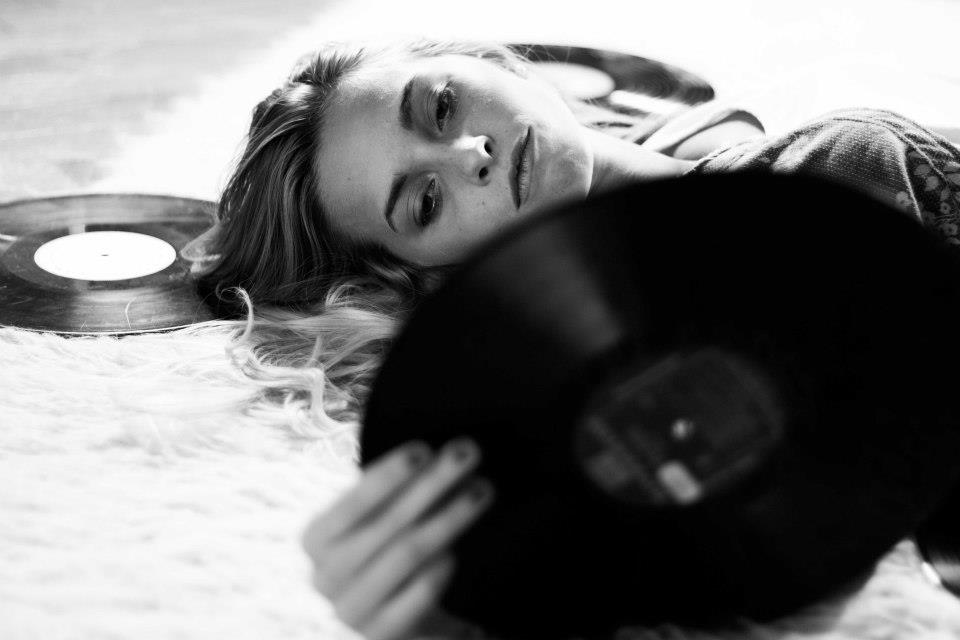 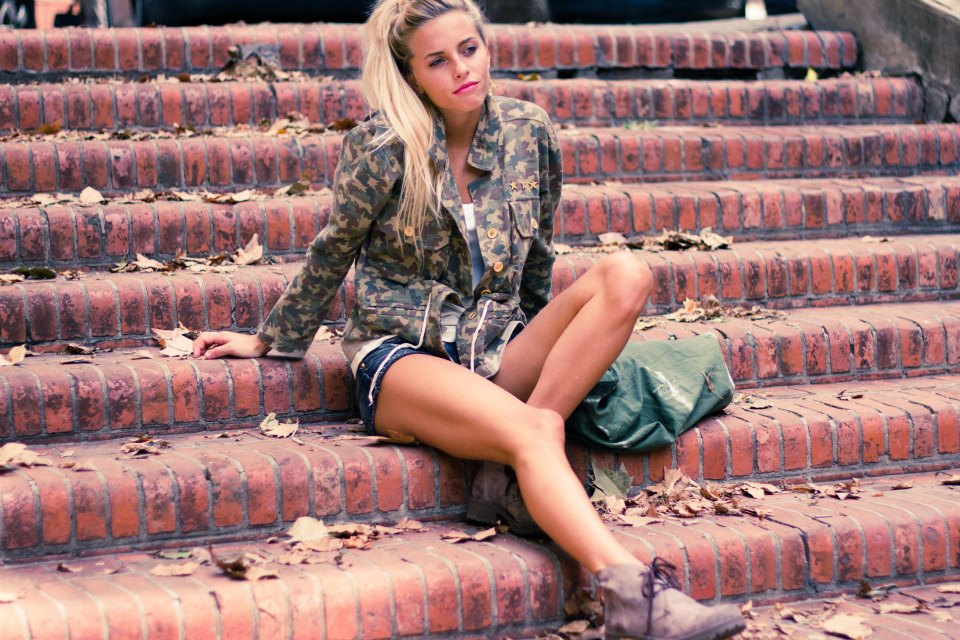 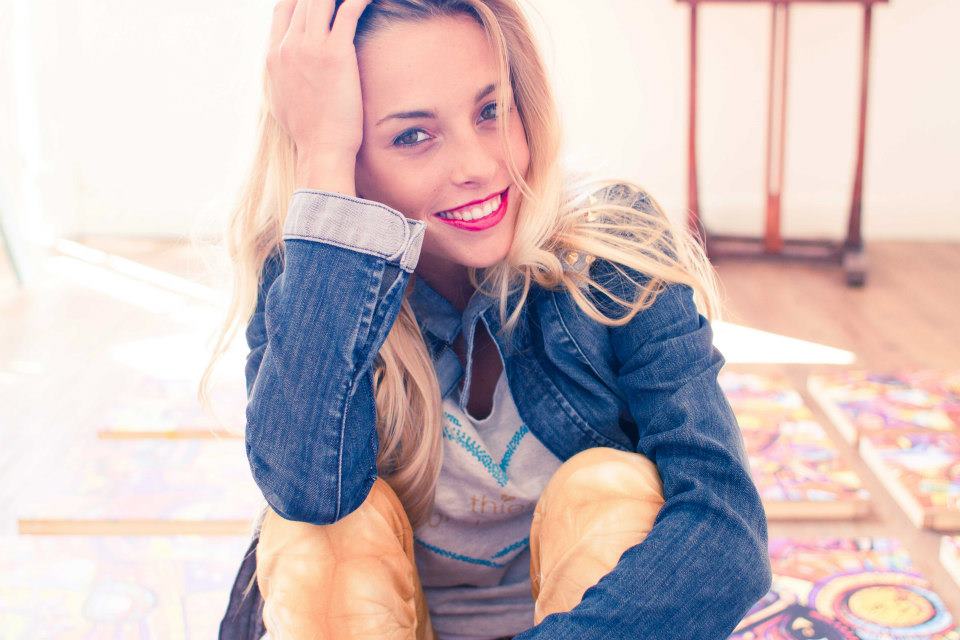 The video emphasizes aesthetic rather than plot. The purpose of this campaign was really to support the arts and creation of art in Argentina.  In order to spotlight our cause, we worked with young artists from all over Argentina and featured their art in the photos and videos.

The Hemisferio Films team was in total control of the project and team. Through casting, we were responsible for hiring the entire production team, artists whose art is featured in the video, and model/actress Lucia Medina.  We were also responsible for scouting all locations, budgeting, and scheduling the campaign.  The editing process included color correction, music selection, general clipping/arranging, and formatting for different platforms such as TV and social media.

Throughout the campaign, we also captured shots of the behind the scenes, the process, and the model/aesthetic for various platform use. 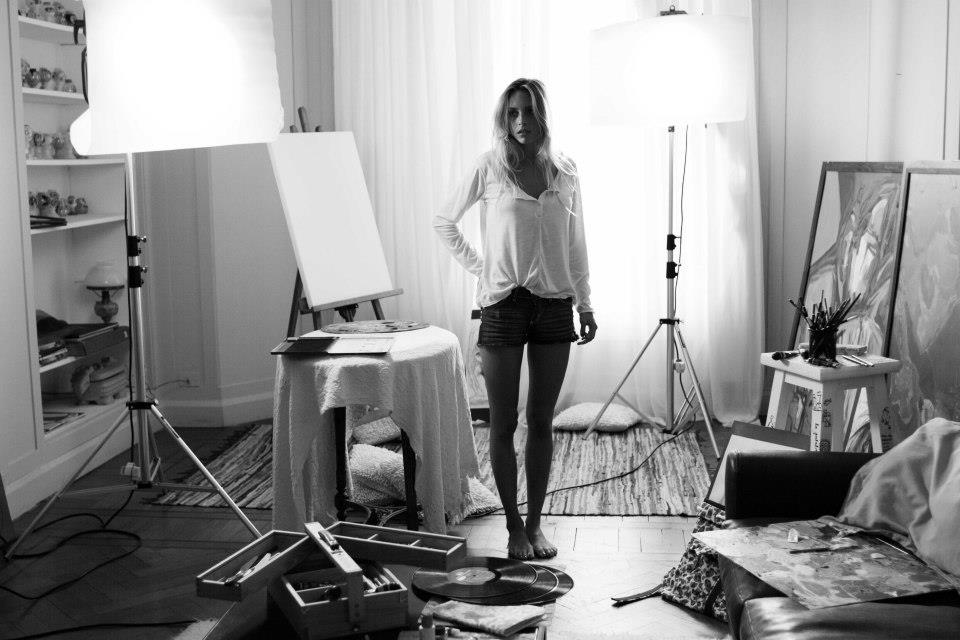 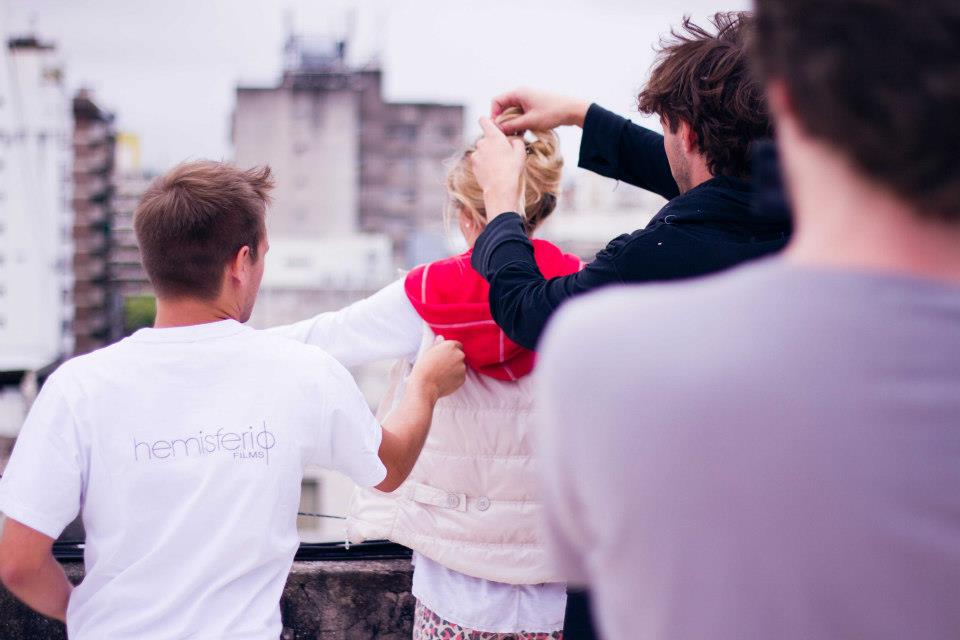 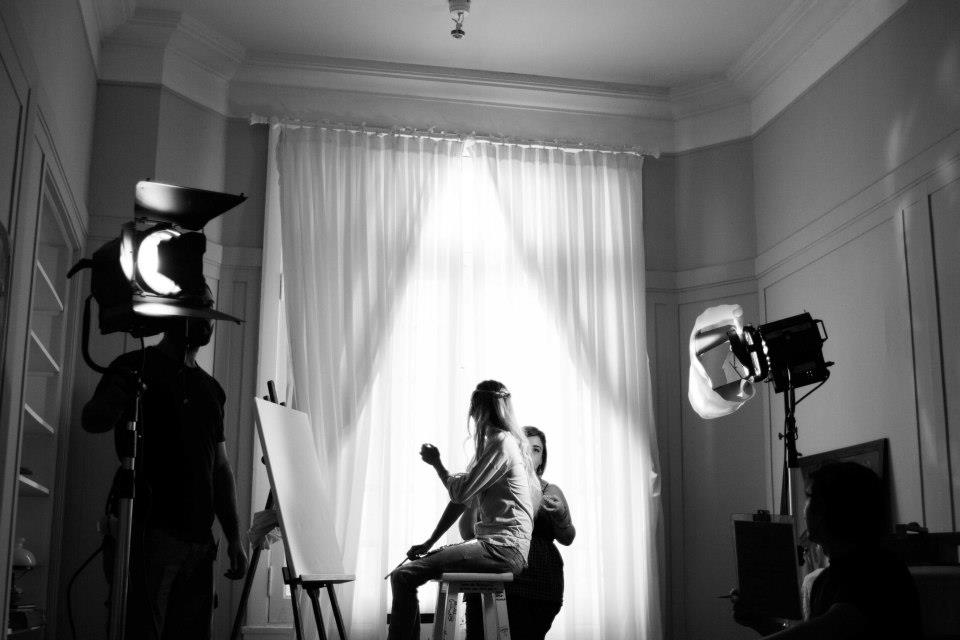 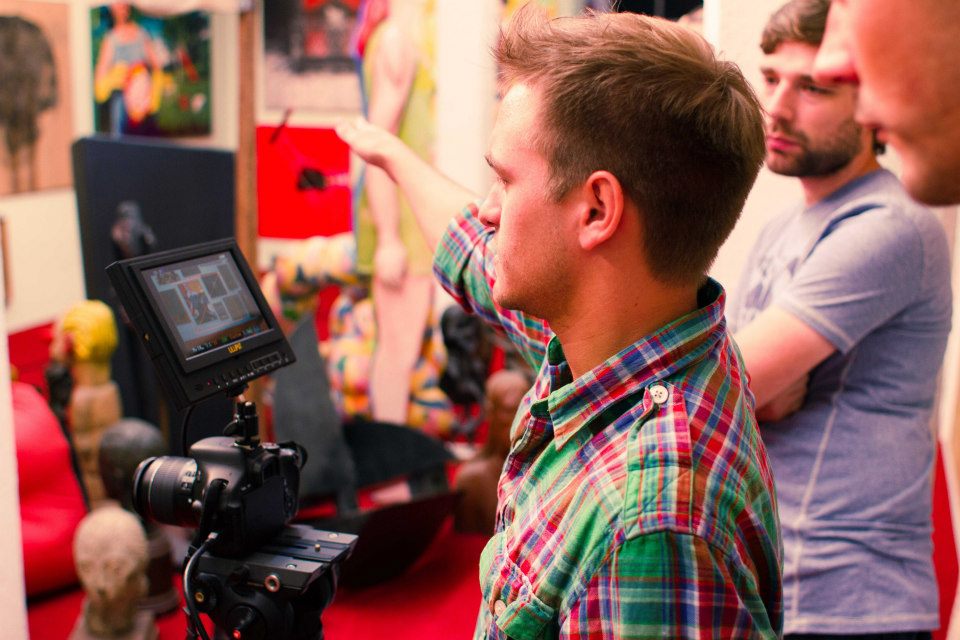 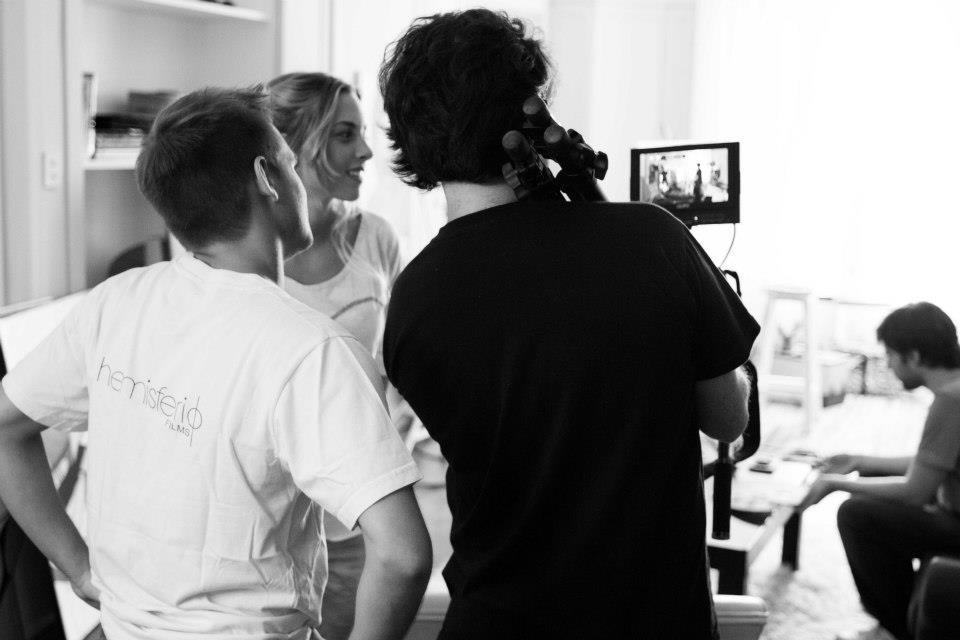 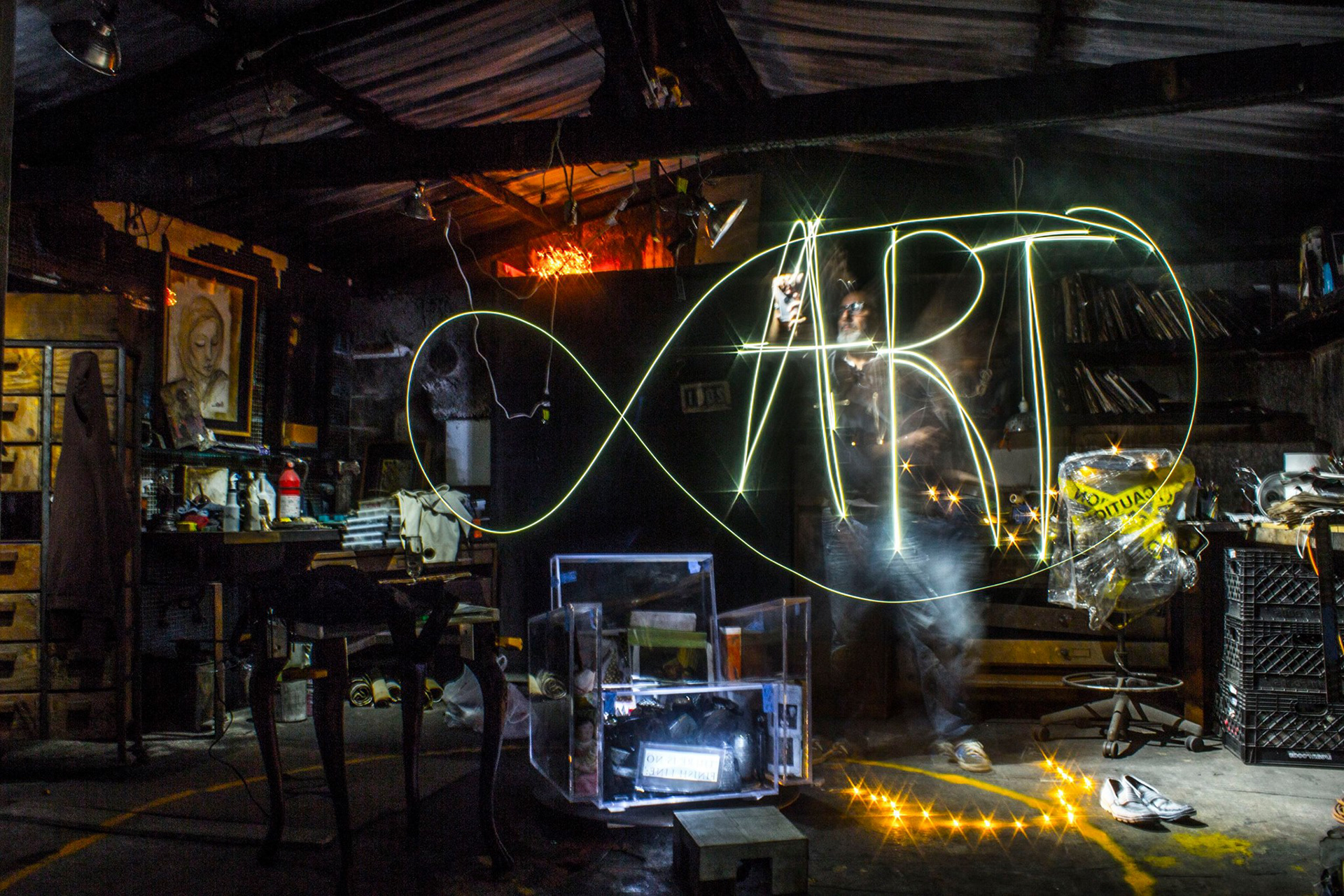 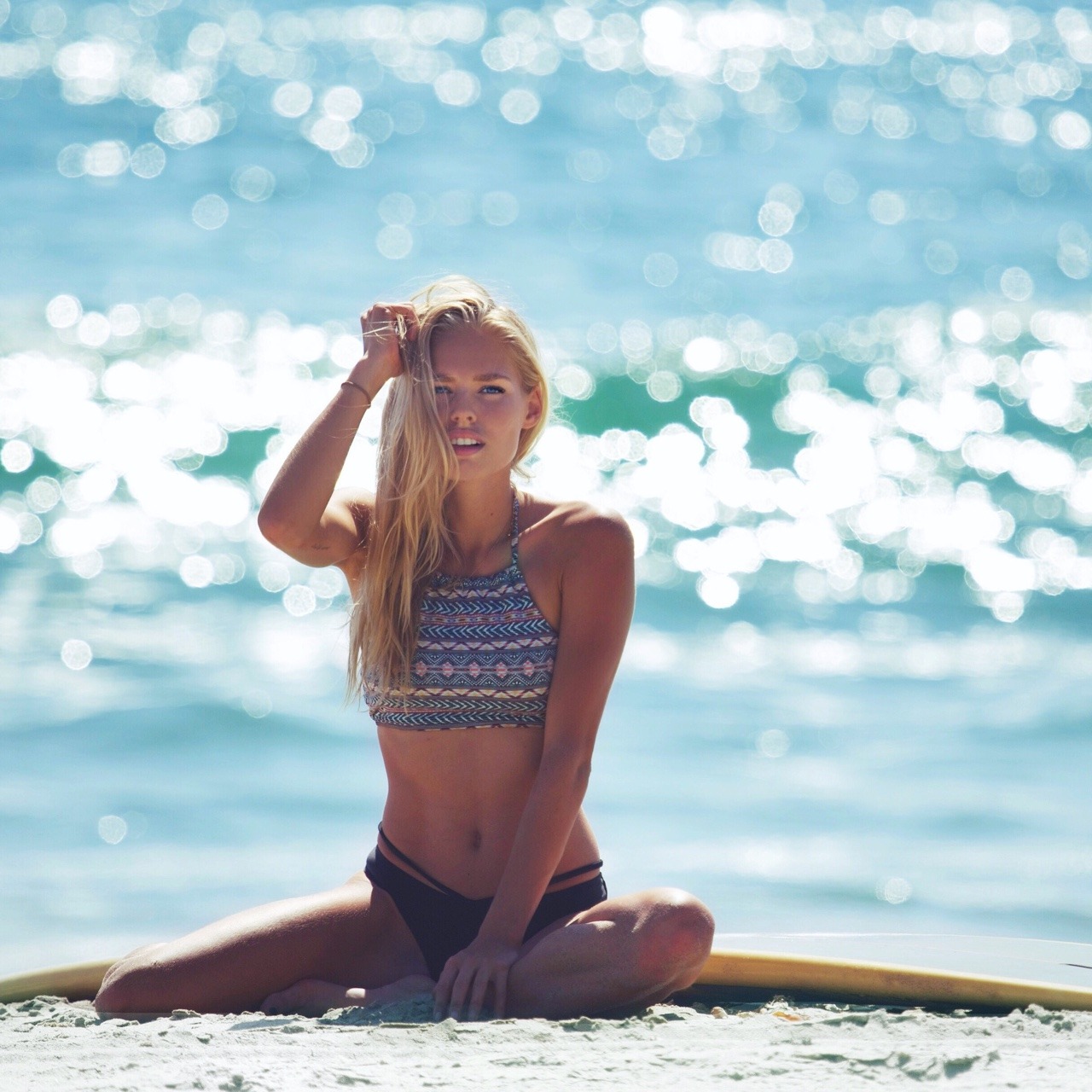